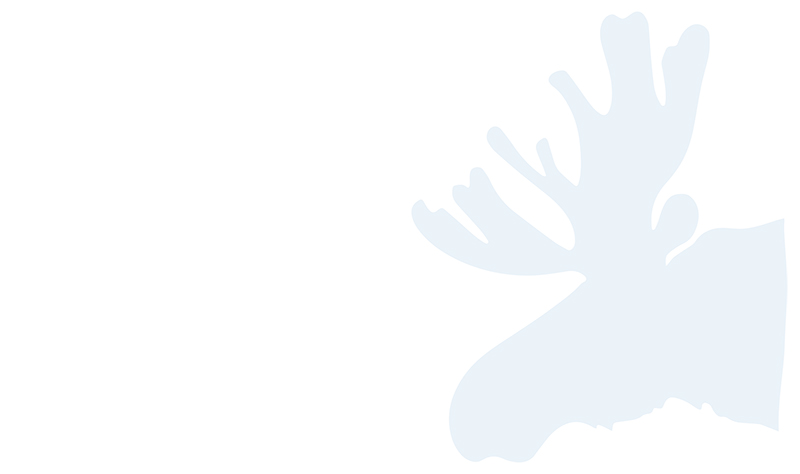 In November 2016, we worked with dancers from Fylde Coast Youth Dance Company and young dancers and their parents from Thames Primary School, Blackpool, on a mass performance for the Lord Mayors Show 2016. Using music inspired by the seaside alongside other lively numbers, we created a travelling dance performance to showcase alongside the other 7000 participants in the parade and as an opportunity to raise the profile of the wonderful delights of Blackpool! A regular tradition since 1215, the parade is watched live by 500,000 people and broadcast on the BBC to over 2 million viewers. As part of Team Blackpool entry into the parade, we had a specially designed float was made by the Blackpool Illuminations Team float and the fabulous Lawrence LLewelyn Bowen joined us for the day, waving to the crowds and playing our on-float Wurlitzer!